Save time and money with Aluminum die cast prototypes

Die Casting is a commonly used manufacturing method for the mass-production of parts. But did you know, you could make cost-effective prototypes by die casting? Aluminum die cast prototypes have been really popular for product development lately. 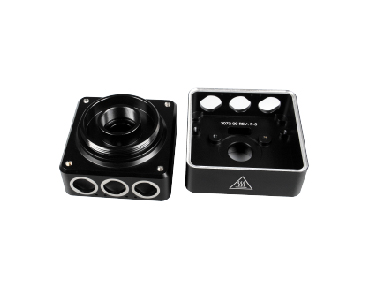 Die casting tooling is considered a lengthy and costly process. If you will be making prototypes, most likely you won’t prefer spending a big chunk of time and money for it. But with the recent advancement in technology things have changed.

It is now widely used to make a large volume of prototypes and run tests on them to obtain statistical data. Because prototyping is an essential part of the product development to ensure the highest quality standards for the manufactured products.

The manufacturing process for making Aluminum die cast prototypes are explained step by step below.

First of all, you need to create a 3d model of the prototype with a CAD program. What’s great about it is you can run a simulation on the parts to find out whether or not the parts meet your requirements.

You don’t have to waste any resources to make a prototype only to find out it will fail. So, you can avoid any dysfunctional model from the start. 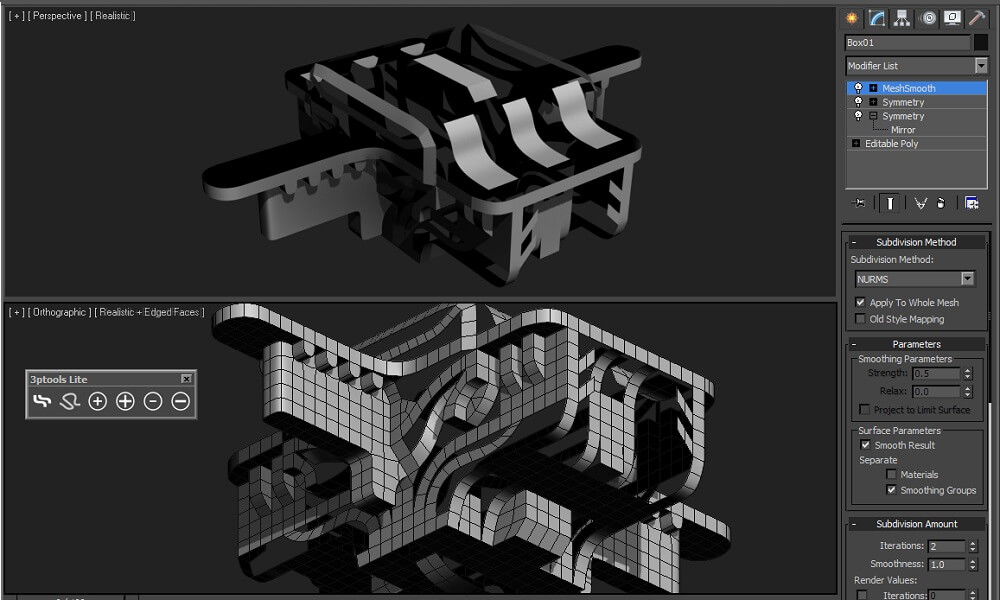 Then machine code the 3d model is generated using CAM software. Upon inputting the codes the CNC Machine will automatically carry out the tooling operation with excellent precision.

For saving time and cost of machining, the details are kept as simple as possible but not as much to compromise the similarity with the final product.

To know more about the tooling process,  please check out our die cast aluminum mold page. 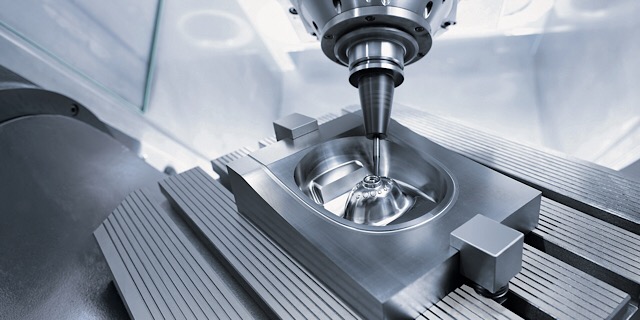 The melt spreads uniformly and the shape of the prototype is formed inside the cavity. The casting is now complete and left for cooling and solidification. 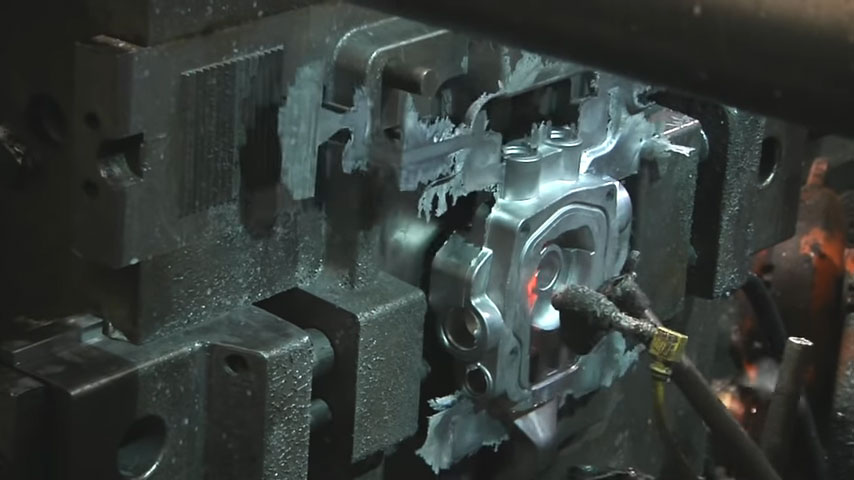 The completed castings are ejected from the dies and some post-processing operations are carried out. The casting is then trimmed to remove sprue, flash, risers, etc. attached to the casting. Then it may be machined to provide some details that were not possible during casting.

Your Aluminum die cast prototypes are now ready. You can create hundreds of similar prototypes this way. But the modeling and tooling is a one-time requirement.

If you notice any minor change is needed during testing the prototypes, you can easily edit the 3d model and machine or weld the changes into your dies.

The Advantages of die-cast aluminum prototypes

Die casting is a manufacturing method well known for its ability to mass-produce parts. So, you can obtain hundreds of prototypes for testing with a one-time investment.

Being able to run tests on a larger batch of prototypes will give you an early insight into your products and boost the product development process.

Prototyping used to be a very lengthy process that would take months to complete. But, the timeframe has been drastically reduced to a few weeks with Aluminum die cast prototypes. With CNC Machining, the prototype tooling can be completed within a fairly short amount of time.

Well, die casting is not a viable choice for making a few numbers of prototypes. Because the tooling cost involved won’t be justifiable. But big companies that take customer satisfaction seriously run numerous tests on their products.

So, they need a large number of prototypes. In such cases, Aluminum die cast prototypes are probably the most cost-effective solution.

Prototype tooling done by CNC Machining can yield parts with great precision. Although, prototype tooling includes fewer details compared to production tooling. Even So, you can expect excellent consistency in quality and accuracy from Aluminum die cast prototypes.

Our rapid tooling facilities can reduce the lead time by up to fifty percent.

Normally prototyping can take six to eight weeks. With our rapid solution, we can complete prototyping your parts within one to two weeks only. If you can finish the prototyping phase fast, your overall product development time will be greatly reduced.

We also have 3d printing technology to aid the prototyping process. We have multiple prototyping options available to suit your schedule and budget. So, you can expect to get your desired prototypes that meet your requirements and get on-time delivery.

We will accept any prototyping requests ranging from 1 to 200+. So, whether you have a low or medium volume prototyping project at hand, you are always welcome at Sunrise. Our enthusiastic team of engineers and staff are dedicated to giving you the best service.